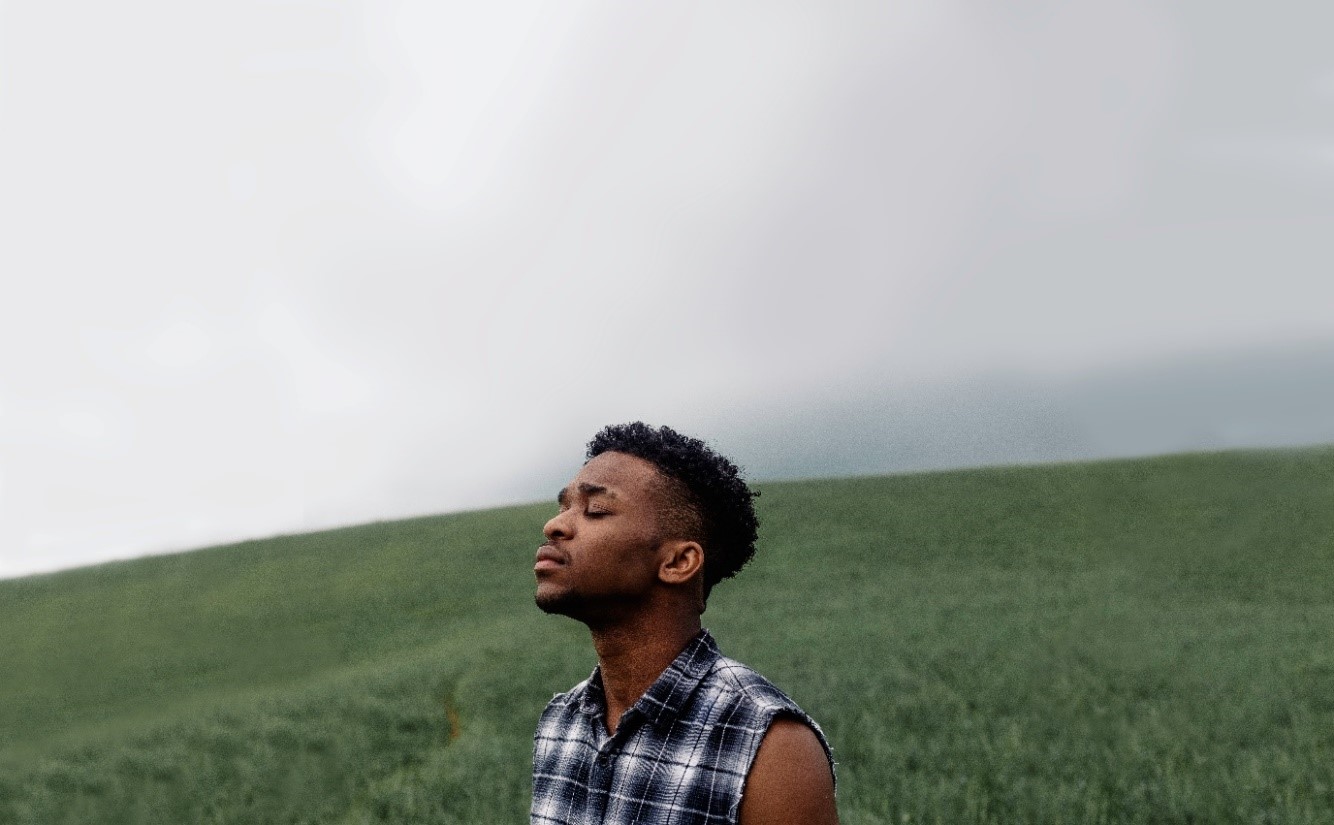 A survey of more than 600 men who had used Anxiety UK’s therapy services has shown that the most common obstacle to seeking help is the accessibility of services with 38.8% of those who responded citing this as their main reason.

This was closely followed by the stigma surrounding men and mental health with 32.7% reporting this had been a barrier for them.

The results of the survey have been published today to coincide with International Men’s Day and reveal some valuable insights into the stigma associated with men’s mental well-being.

Currently, men account for 30-40% of all Anxiety UK referrals. We wanted to understand why this is and what more can be done to encourage men to access mental health support through Anxiety UK for anxiety, stress and anxiety-based depression.

In addition to concerns regarding accessibility to services and the stigma associated in seeking help, other respondents indicated that they were unsure about how effective therapy would be; while for others, it was anxiety that held them back from starting therapy.

Of those surveyed, 56% men waited between 0 to 6 months before accessing therapy; 21.3% said that it took between two to five years to access therapy from when they first developed symptoms of anxiety; 8.2% said it took over five years, while 3% stated that it took them over 20 years to access support for their anxiety since first experiencing symptoms.

The majority of clients (66%) were prompted to start therapy because of the impact that anxiety was having on their day-to-day life; this could be interpreted as waiting for the problem to reach crisis point before help was sought.

Others reported that family or partners had recommended they access therapy; some received support through work and for others it took a big life event to lead to the realisation that external therapy support was needed.

The survey found that 52% of men who accessed therapy through Anxiety UK did not have any preconceptions about therapy before starting treatment. However of those that did, some themes emerged including having a previously bad experience of therapy, holding the belief that therapy would not help as well as believing that therapy will be too emotional to endure. Some men also stated that they thought accessing therapy was a sign of weakness or failure.

Nevertheless, on completion of therapy through Anxiety UK, the majority of respondents (73.8%) found that their experience was vastly different from their preconceptions. Themes countering initial preconceptions were finding therapy positive, supportive and practical, while some (8.2%) recognised that more work was required in undertaking therapy than expected.

Of those respondents who accessed support through Anxiety UK, 98% said they would encourage other men struggling with anxiety, anxiety based stress and/or depression to access Anxiety UK’s therapy services.

Other responses included how therapy had really helped and that it would be something that respondents would recommend (28%), through to urging others to simply give therapy a try as it is not as hard as one might think (25%).

Far from proving the stigma that accessing therapy was a sign of weakness, many men made comments such as: ‘everyone struggles’ and ‘it’s ok to get professional help when times can seem to be very difficult’.

Whilst stigma surrounding mental health and men is still deeply embedded in our society, this survey shows the importance of listening to and learning from the experiences of men that have accessed therapy support as their stories have the potential to positively impact on others contemplating seeking support for anxiety. 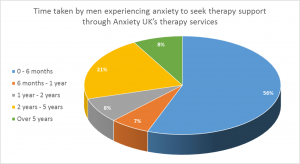