Post Traumatic Stress Disorder (PTSD) is an anxiety disorder which may develop following exposure to any one of a variety of traumatic events that involve actual or threatened death, or serious injury.

The event may be witnessed rather than directly experienced, and even learning about it may be sufficient if the persons involved are family members or close friends. Those living with PTSD may experience flashbacks, panic attacks and heightened awareness. PTSD is sometimes found in ex-military personnel who have been involved in conflict situations.

Acute stress disorder is a DSM-5 diagnosis that applies in the first month after a traumatic event. It requires the presence of 9 or more symptoms from any of the 5 categories of intrusion, negative mood, dissociation, avoidance and arousal. These can be starting or worsening after the traumatic event.

Clinically important symptoms of PTSD refer to those with a diagnosis of PTSD according to DSM, ICD or similar criteria or those with clinically significant PTSD symptoms as indicated by baseline scores above clinical threshold on a validated scale. These are typically referred to or seen in studies that have not used a clinical interview to arrive at a formal diagnosis of PTSD and instead have only used self report measures of PTSD symptoms.

Complex PTSD arises in a subset of people who meet criteria for PTSD. It is a diagnosis in the forthcoming ICD-11, which defines it as arising “after exposure to a stressor event typically of an extreme or prolonged nature and from which escape is difficult or impossible. The disorder is characterised by the core symptoms of PTSD as well as the development of persistent and pervasive impairments in affective, self and relational functioning, including difficulties in emotion regulation, beliefs about oneself as diminished, defeated and worthless, and difficulties in sustaining relationships".

If you can answer YES to most of the questions it is likely that you are affected by PTSD. Anxiety UK strongly advises that people seek further information and guidance from their GP who will be able to make a formal diagnosis. 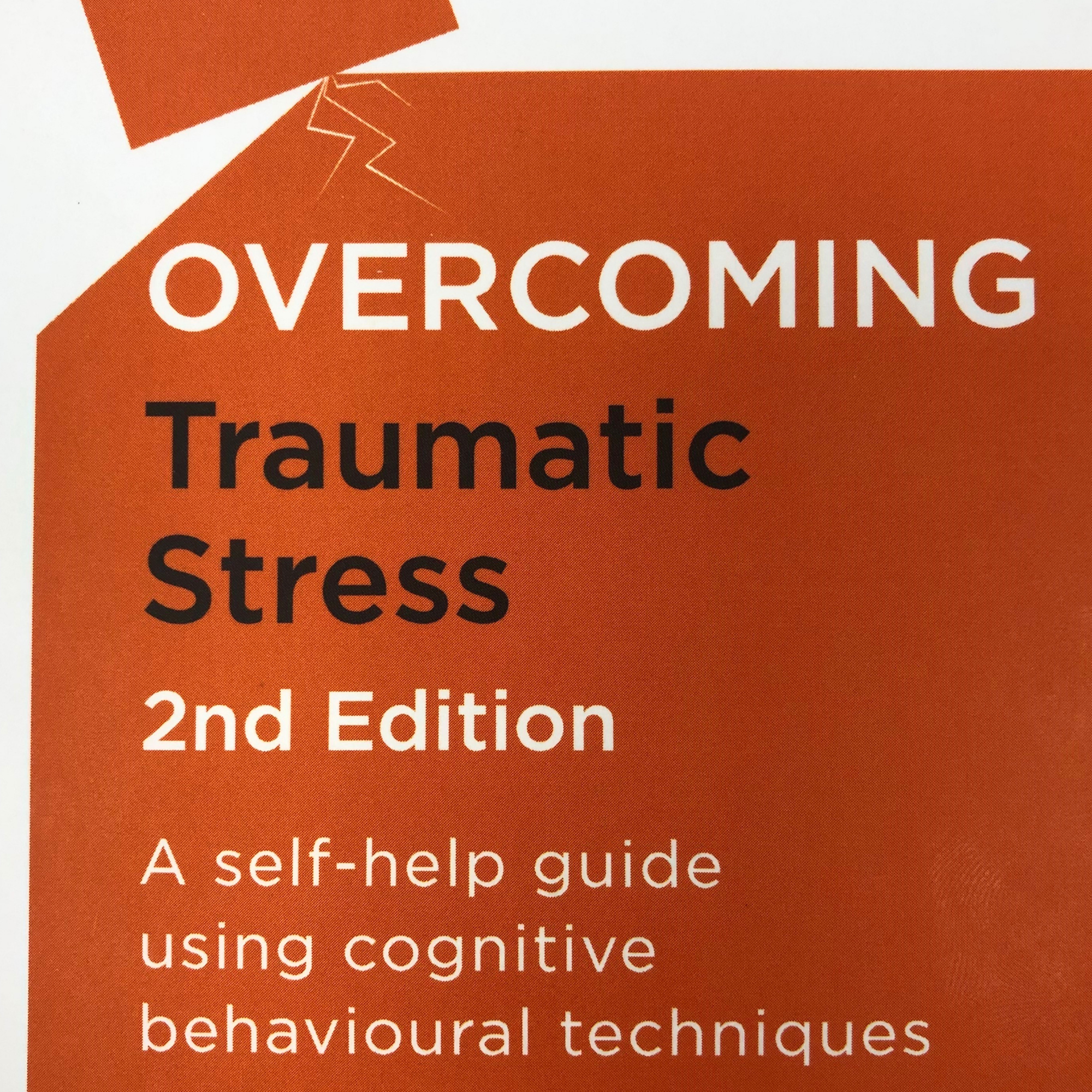 Overcoming Traumatic Stress is a self help guide based on cognitive behavioural therapy. It provides techniques on how to cope when dealing with a trauma. You can purchase this book from the Anxiety UK shop here. 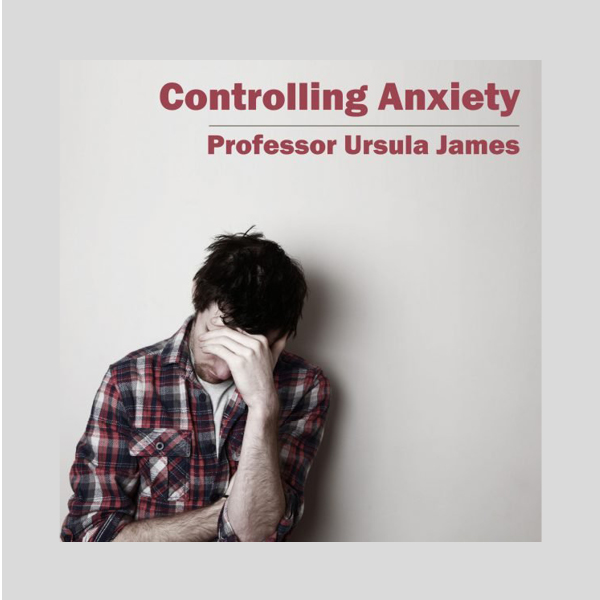 Controlling Anxiety is a DVD that offers techniques to help you relax and overcome feelings of anxiety. You can purchase this book from the Anxiety UK shop here.